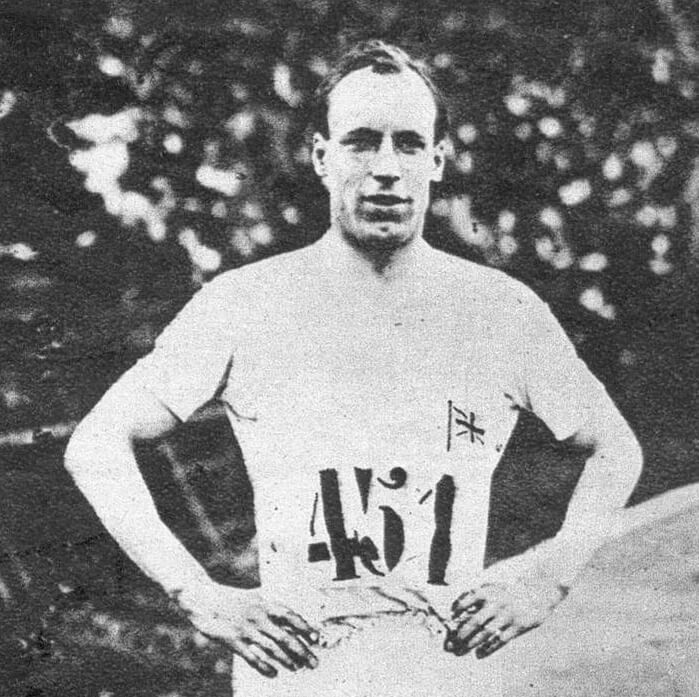 A legend. A legacy. A lifetime of inspiration.

To secure, cherish and celebrate the legacy of Eric Liddell for future generations across the world.

About The Eric Liddell 100

Celebrating the legacy of a Scottish and international icon.

The Eric Liddell 100 will recognise and celebrate the life, sporting and community service achievements of one of Scotland’s iconic figures; establishing strong sporting, educational, community, business, cultural and international links associated with the 2024 Paris Olympics.

Her Royal Highness The Princes Royal, has agreed to become the Patron for The Eric Liddell 100.

The initiative is being led by The Eric Liddell Community, registered care charity, with the input and support of a wide range of partners.

Eric Liddell was a Scottish sprinter, rugby player, and Christian missionary. Although he was born in Tianjin, North China, Eric had strong links to Scotland and Edinburgh. He studied at the University of Edinburgh, represented Scotland in Rugby and Athletics, lived and taught in Edinburgh.

At the 1924 Summer Olympics in Paris, Liddell refused to run in the heats for his favoured 100 metres because they were held on a Sunday. Instead he competed in the 400 metres held on a weekday, a race that he won. He returned to China in 1925 to serve as a missionary teacher. Aside from two furloughs in Scotland, he remained in China until his death in a Japanese civilian internment camp in 1945.

Liddell’s Olympic training and racing, and the religious convictions that influenced him, are depicted in the Oscar-winning 1981 film Chariots of Fire.

The story of Eric Liddell is important not only because of his sporting success but also his values and the good he brought to those he met. The story of his remarkable life and work continues to inspire people today. 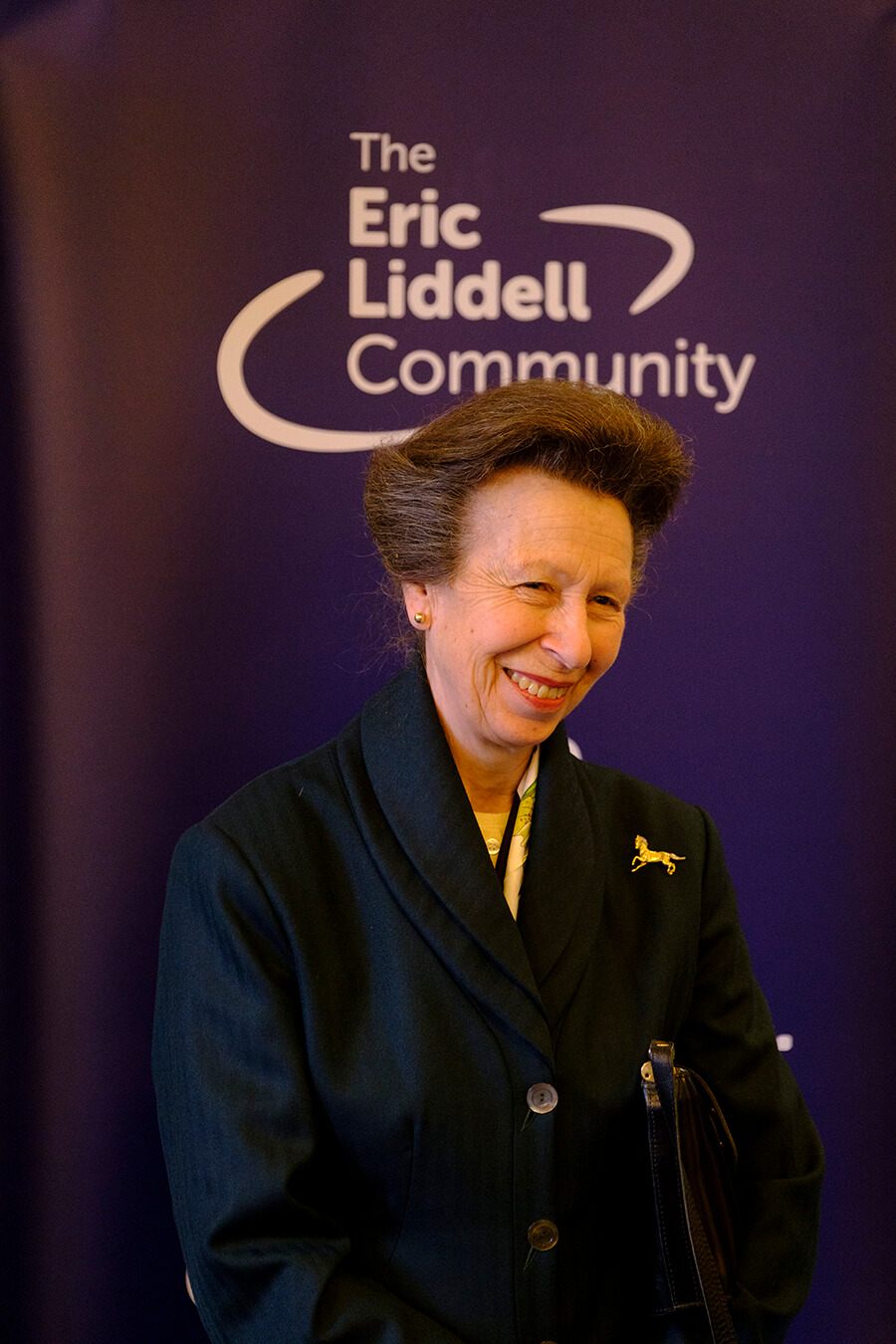 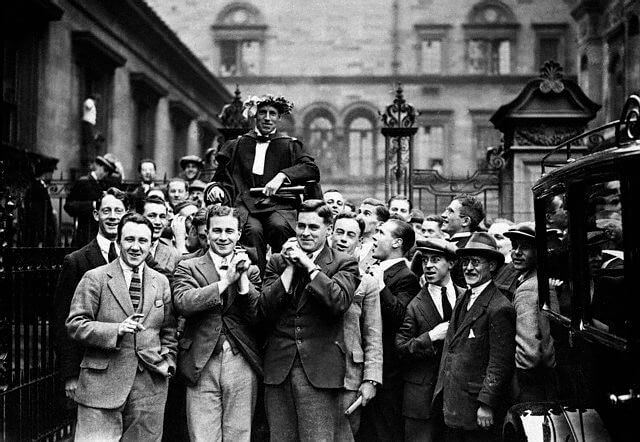 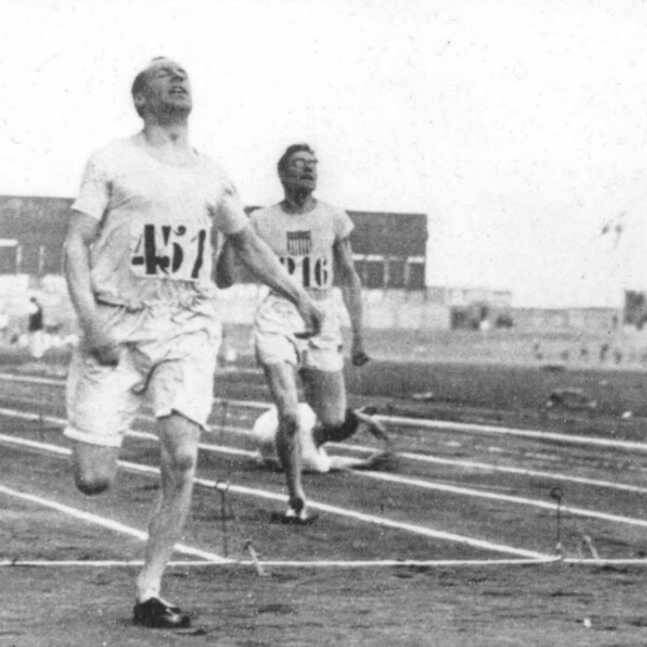 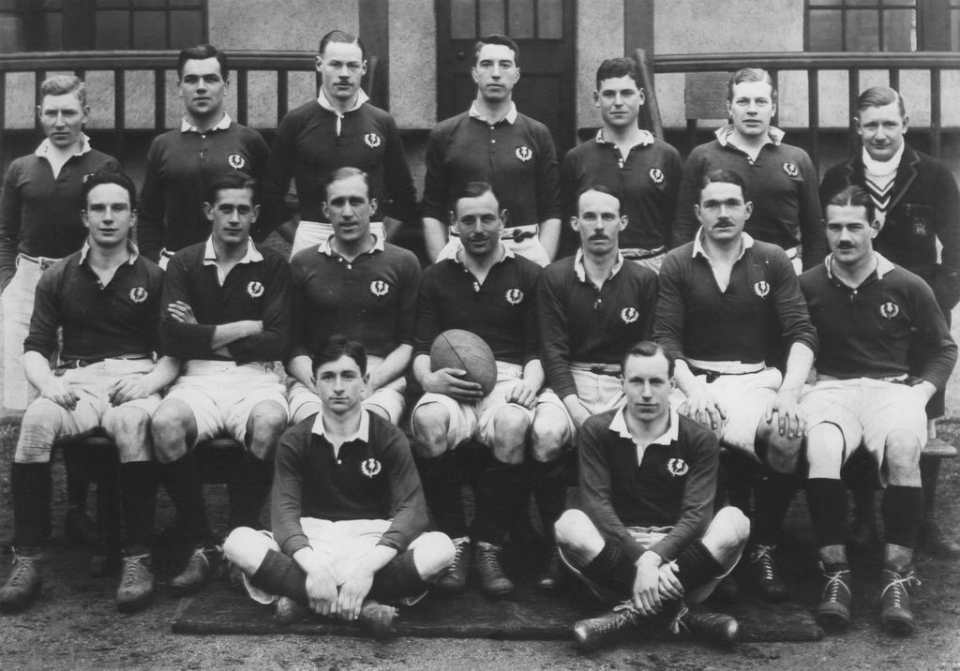 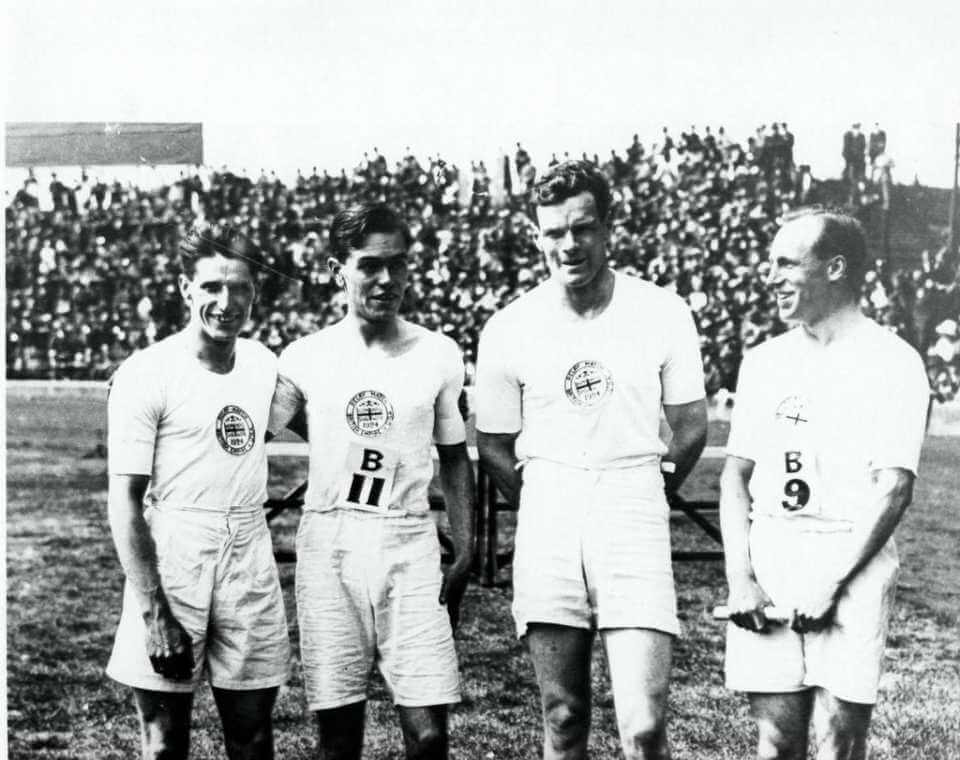 To bring his achievements to life for everyone, and inspire new generations to make a positive impact on their community, their society and their world.

We believe that any individual can make a positive impact on the world if they approach the challenges they face with passion, compassion and integrity. 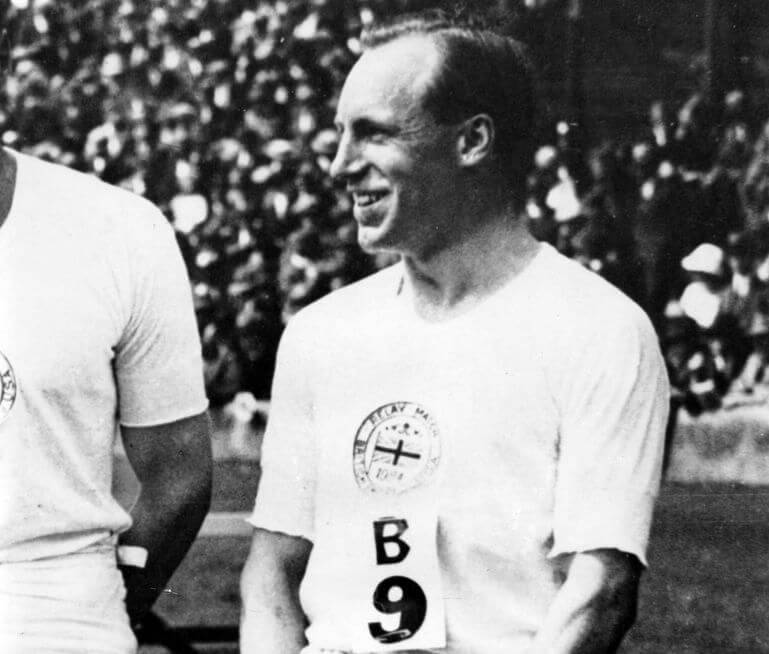 These ambitious aims are being achieved through the creation of three workstreams covering educational, sporting and cultural developments: 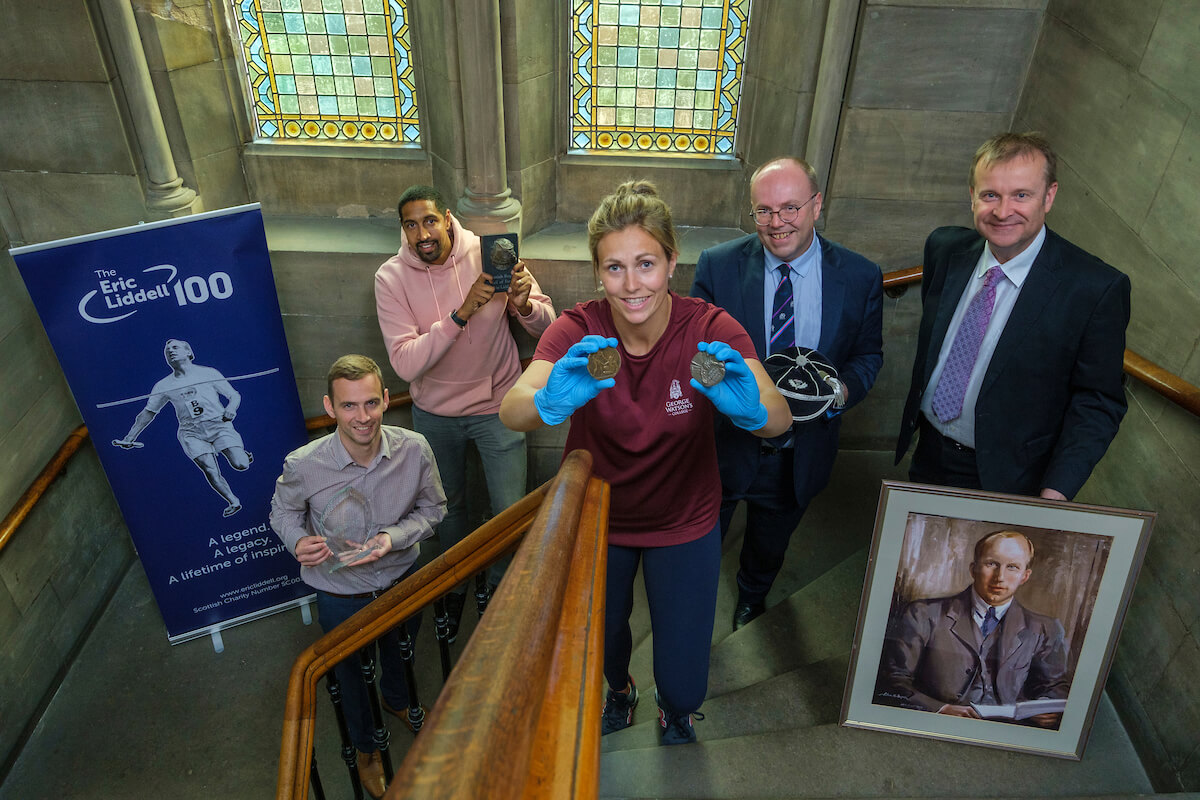 Champions come together for centenary celebrations for iconic sporting hero

Sporting heroes, educational masterminds. cultural icons and corporate professionals are joining together to orchestrate a major programme of activities to honour the legacy of one… 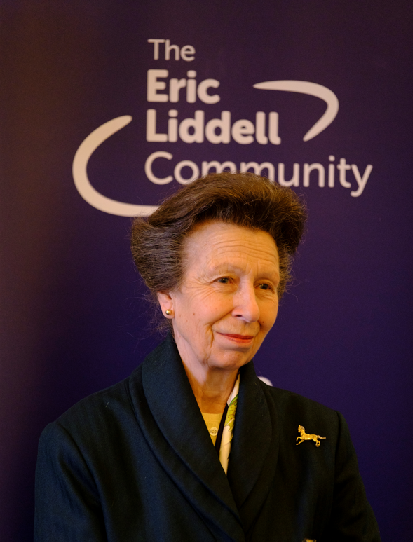 HRH The Princess Royal, Patron of The Eric Liddell 100

We are absolutely delighted to announce that Her Royal Highness The Princess Royal has agreed to become the Patron of The Eric Liddell 100, which… 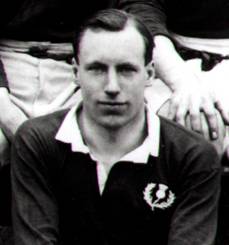 Today is the centenary of Eric Liddell’s first international cap for Scottish Rugby. Our friends and colleagues at the SRU have recognised this significant date…

Find out more
Back to top
Sign up to our newsletter