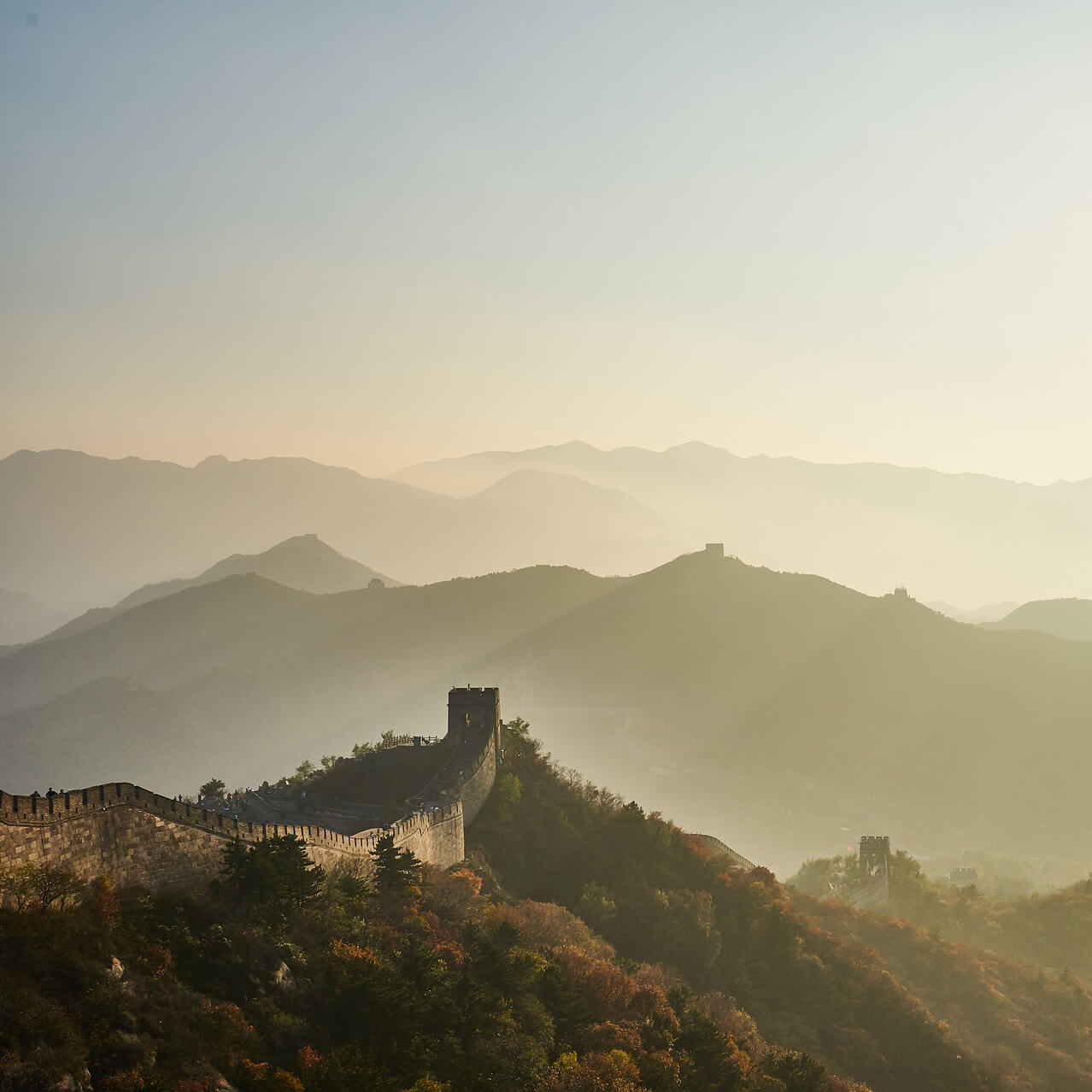 The outbreak of the Sino-Japanese War in July 1937 at the Marco Polo Bridge near Peiping (also known as Peking and now renamed Beijing), China was the beginning of an eight years invasion of China mainland by the Japanese militants as the continuation of hostile aggression following the occupation of Manchuria, the three northeastern provinces of China, in 1931.

In view of the unrest, my mother took me and my sister out of Peiping and the whole family returned to Tientsin (now re-spelled Tianjin) where I was born in 1927. We quickly settled down in the French Concession of this city and I was sent to a Christian primary school from which I graduated in the summer of 1938.

Thereafter, I was fortunate enough to be admitted to a very well-known secondary school in the vicinity, the Tientsin Anglo-Chinese College (TACC) which was founded by the London Missionary Society (LMS) in 1902. It was a fascinating school for boys with a few ministers and scholars from Britain on its staff list. The school which was governed by these expatriate teachers was especially good in the teaching of English language and the promotion of sports. Christianity played an important part in the school life. For half an hour each morning, we attended a service with prayers, Bible reading, hymn singing and listening attentively to preaching. Among the teachers was the Rev. Eric Liddell who during my time had been assigned a special duty to look after a Christian base of the LMS at Siao Chang, a country town in south Hebei Province, about 400 kilometres from Tianjin. This was a tough and strenuous job he was given to perform. He occasionally commuted through very unsafe war zone to visit the College. During his brief stay, we were very happy to meet him with immense admiration as an Olympic champion and indeed a hero in sports and Christianity. At the time, we were already aware of his Christian faith that made him so determined not to run on Sundays in the Olympics and for any other sporting events. He had our greatest respect. He was energetic and looked bald and stoutly built. His love of Chinese young students impressed us enormously. He never missed the chance to help preaching in our daily worship and told us many interesting Bible stories and the meaning of God’s Word.

I started to understand Christianity in such a religious environment in the College. It was not only the Word of God that guided us but also the integrity of our teachers including Eric Liddell that had a great impact on us. Sadly, TACC was short-lived as the Pacific War broke out in December 1941 whereby the expatriate teachers were forced to depart and sent away to the detention camp. The Japanese then took control of the foreign concessions in Tientsin and TACC became a government managed school.

Since then I had not heard about Eric Liddell until the end of the war in August 1945. Shortly, we were deeply saddened by the news that he died just a few months before the victory. We missed him very much. His name to us is synonymous with the love of God. He would have known his personality and belief had so much impact upon those who had met him or heard about him. We felt sorry for his family.

After the War, I graduated in 1948 from the university and left for Hong Kong starting my career as a structural engineer. I had been largely influenced by my early Christian education and firmly believed in Jesus Christ as our Saviour. In no time, I was christened on Easter Sunday 1949. Until now I have been fondly blessed by Our Lord who led me through a long life of abundance. Thanks and glory to God.

Cheng Hon Kwan studied in Tianjin University and Imperial College London. He is a Fellow of the Imperial College ; Gold Medallist, Fellow and Past Vice President of the Institution of Structural Engineers ; Fellow of the Institution of Civil Engineers and Gold Medallist, Honorary Fellow and Past President of the Hong Kong Institution of Engineers. He has been conferred Honorary Doctorates by the Open University and several universities in Hong Kong. Among his past public duties, notably he was a Member of Executive and Legislative Councils, and Chairman of Housing Authority, Hong Kong. He has been awarded GBS and OBE.